I bought 2 8" ZVX subs at first sounded amazing. Then after about 5 months, 1 ripped on the foam. Sent it in for warranty and they sent me a "new" one. Plugged it up and sounds like it was clipping at low volume. Sent it back with an email stating what happend. They did send me anothe new one but said i no longer had warranty on the other sub. Now 3 months later the other sub has a similar rip in the same area as the 1st sub. I have 2 12" SDRs that i bang loud and have never had an issue in the 2 yrs i have had them. I will stay away from the 8" subs from now on. 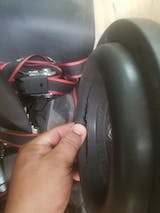 I just wanted to put in a little something for added bass... I was looking at SDR & EVL lineup....but being as I was just doing 1 8" sub ..it might as well be a great one!
This hasn't disappointed at all! And for its size it does produce really good lows!! I'm running through a RP1200.1D and its a perfect match for this sub... (PS Brother and I built the box...not pre-fab) But in all I'm just super Impressed !!!!! #TeamSkar 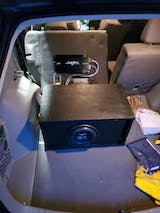 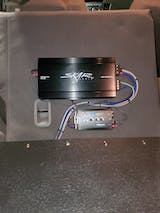 Best bang for your buck if you're looking into getting into an 8 inch sub. This coming from a sundown x8v2. Would def buy another soon. 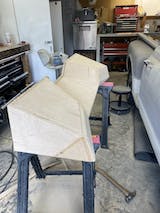 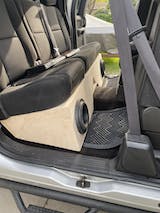 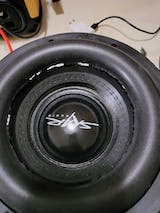