So originally did a build for 2 sdr-18s 4ohm on a skar rp-1500 at 1ohm with a custom birch box. Pics and review under sdr18 .After a 3mo trial I decided to step it up a notch. So I built another custom birch box and bought 2 evl -18s 2 ohm,and another rp-1500 .box is 10cu ft and tuned to 31 hz. Now I'm running 1 amp per speaker at 1ohm. Also built a custom amp box for under the back seat of my tahoe. And why I know I could be running 2x rp-2000 instead of the 2x rp-1500s,but it still hits hard af. You would think I'm running 6x 12"s or 4x15"s with the way it sounds. Clear,crisp and mind shattering bass. I also decided to go with 1 round port instead of 2 slot ports from last build. I didnt wanna do the norm and buy an aero port like everyone else does. So I built the port myself outta 50x pieces of 3/4"x 3/4" popular and glued them all together and sanded and beveled the end. Also decided to theme my box from one of my fav bands slayer. Made a Custom slayer inspired skar logo and used keda wood dyes for all the stain colors. No paint what so ever on this box. All stain!!! Also stained the inside of the port and the back wall of the box the hell awaits album cover colors to give it a 3D effect. Topped everything with some triple thick polyurethane. I'm loving the evl-18s . I will definitely be a skar consumer for life. Thanks to all the guys at skar for making a quality product at a fair price. 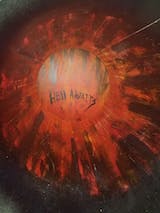 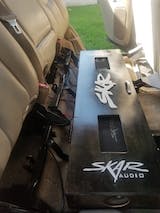 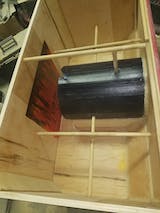 I got 2 Skar evil 18s on 3500d1 Skar amp and box tuned to 37 htz. Hooked them up right after I got my box made and they sound really good and can even hit those high notes with such a tight coil. But Skar did really good on those construction with those this sub. 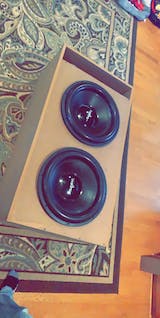 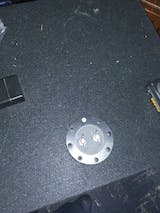 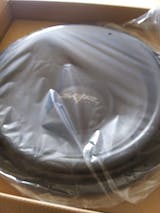 J
J.S.
Get a qaulity enclosure

Purchased the evl-18 along with a enclosure from skar. The 18 has done good during break in period. The box came with the front piece crooked leaving gaps inside the box. Once installed several panels came loose sounding terrible. Ended up removing box and sub. Once box was realigned,screwed in place and resealed it didnt sound horrible but wood qaulity is lacking. 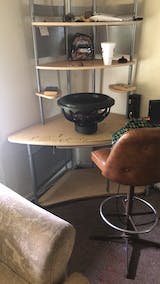 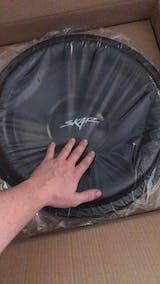 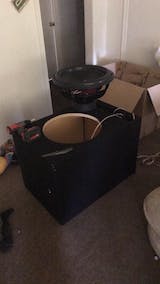 B
B.
Great for the price 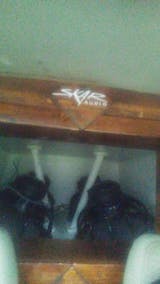